Stephen originates from the United Kingdom. He holds an LTA Level 3 Club Coach Qualification. He has extensive experience as a competitive player in England, where he first played as a young junior in the LTA tournament programme. After his junior career, he represented some of the top clubs in his region in the ever competitive England Club tennis league. He has coached in Singapore for the past four years where he has been successfully teaching WITS & LTS teams. Steve has a multitude of experience allowing him to teach juniors and adults of all levels especially elite level players. He has coached at various clubs in England, most notably at the Weymouth Tennis Club where he played a key role in producing their Mini Tennis Stars, which have performed at national events throughout the UK. Steve is extremely passionate about developing tennis players at the mini tennis level as he sees it as a great platform to develop player’s technique, and skill level, with an element of fun. Steven is a welcome addition to the SITA Tennis Academy Team. 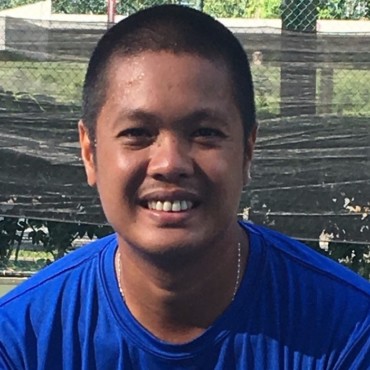 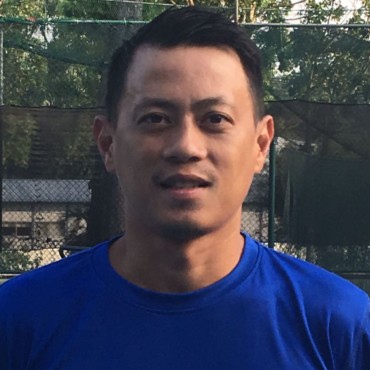