Tyrone Ewels is from South Africa. He won the South African Nike Masters in U14’s and then represented South Africa at the International Nike masters event.

Tyrone also won the South African Junior Nationals in u16’s and ended off a successful junior career in the top 5 national singles ranking in U18’s which he represented South African Schools for numerous years.  He competed for the University of Alabama at Birmingham in the NCAA Division 1 college system. They were ranked inside the top 70 consistently.

Tyrone completed his bachelor’s degree at Queens College in Queens New York with a singles record of 23-2.

After graduating, he was a coach at High Performance Academy in Philadelphia for 2 years and also in New Jersey for 3 years. 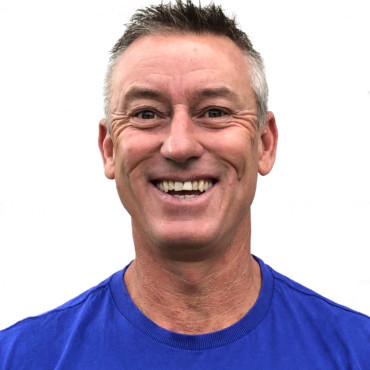